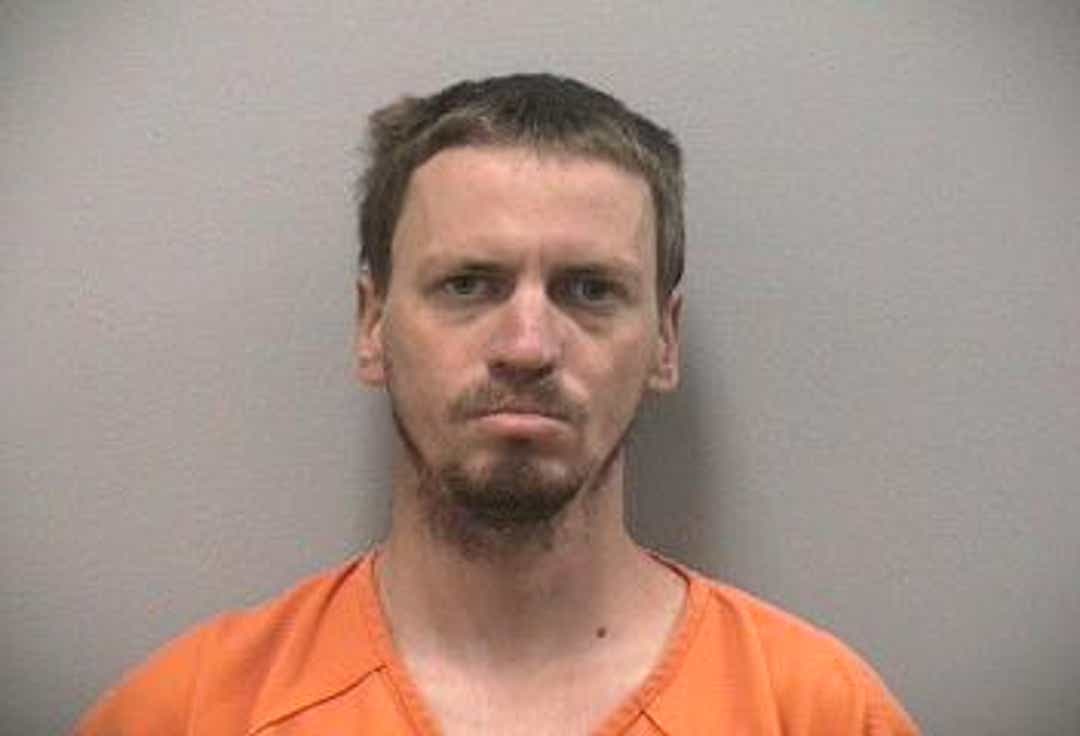 MARTIN COUNTY— A Port St. Lucie man is accused of asking his friend to kill a woman in Miami, and then telling the friend he’d kill the woman himself if the friend wouldn’t.

Kellan West, 30, of the 7000 block of Pine Lakes Boulevard in Port St. Lucie was arrested Sept. 11 on one charge of solicitation to commit first-degree murder.

West’s friend called the Martin County Sheriff’s Office on Sept. 7 and told deputies West had called and texted him on Aug. 31 asking him to kill a woman in Miami in exchange for money.

“I need you to go to Miami and take someone out,” West said in a voice message to the friend, according to West’s arrest report.

The friend told deputies West said to make the killing look like an accident and to ensure that the killing wouldn’t be traced back to West.

West’s friend told deputies he was humoring West and never planned to hurt the woman.

When the friend realized West was serious about killing the woman, West called the Sheriff’s Office and told West “no one’s dying.”

West then told his friend if he wouldn’t kill the woman, then he would kill her himself.

The friend called the woman, who he knew, and told her what West was planning to do to her, deputies said.

The woman told deputies she was shocked when she heard West was trying to hurt her, and that West has been violent to her in the past. She said she was afraid of what he would do.

A St. Lucie County Sheriff’s Office deputy went to West’s home, where West told him the woman was harassing him and that he had sent his friend the texts and called him about killing the woman because he was depressed.

West was taken to the Martin County Jail without bond.

Sara Marino is a TCPalm breaking news reporter  covering Martin County. You can reach Sara on Twitter @saradmarino or email her at Sara.Marino@tcpalm.com. If you’re a subscriber, thank you. If not, please become a subscriber to get the latest breaking news.