Smoke from August Complex mega fire brings bad air quality to the North State. Here’s when it will lift 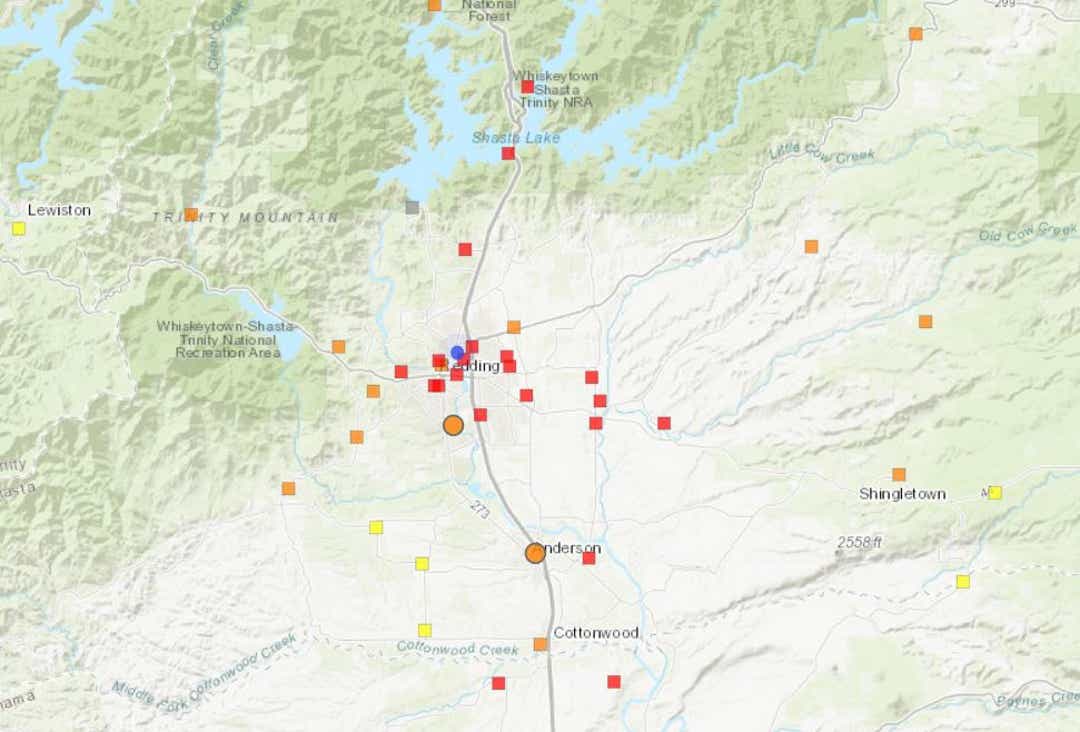 North State residents, especially those with health problems, should stay indoors as much as possible this week to avoid bad air pollution.

Wind is pushing smoke from wildfires burning in California into the Northern Sacramento Valley. Those winds are expected to continue through Friday.

A change in the wind may clear the air a bit this weekend.

Tuesday morning, air quality sensors in much of Shasta, Siskiyou and northern Tehama counties registered air pollution levels in the unhealthy range for everyone, according to the EPA’s AirNow Fire and Smoke app. Lower levels in some other parts of the counties still reached those considered unhealthy for sensitive groups, including the elderly, children and people with health issues. 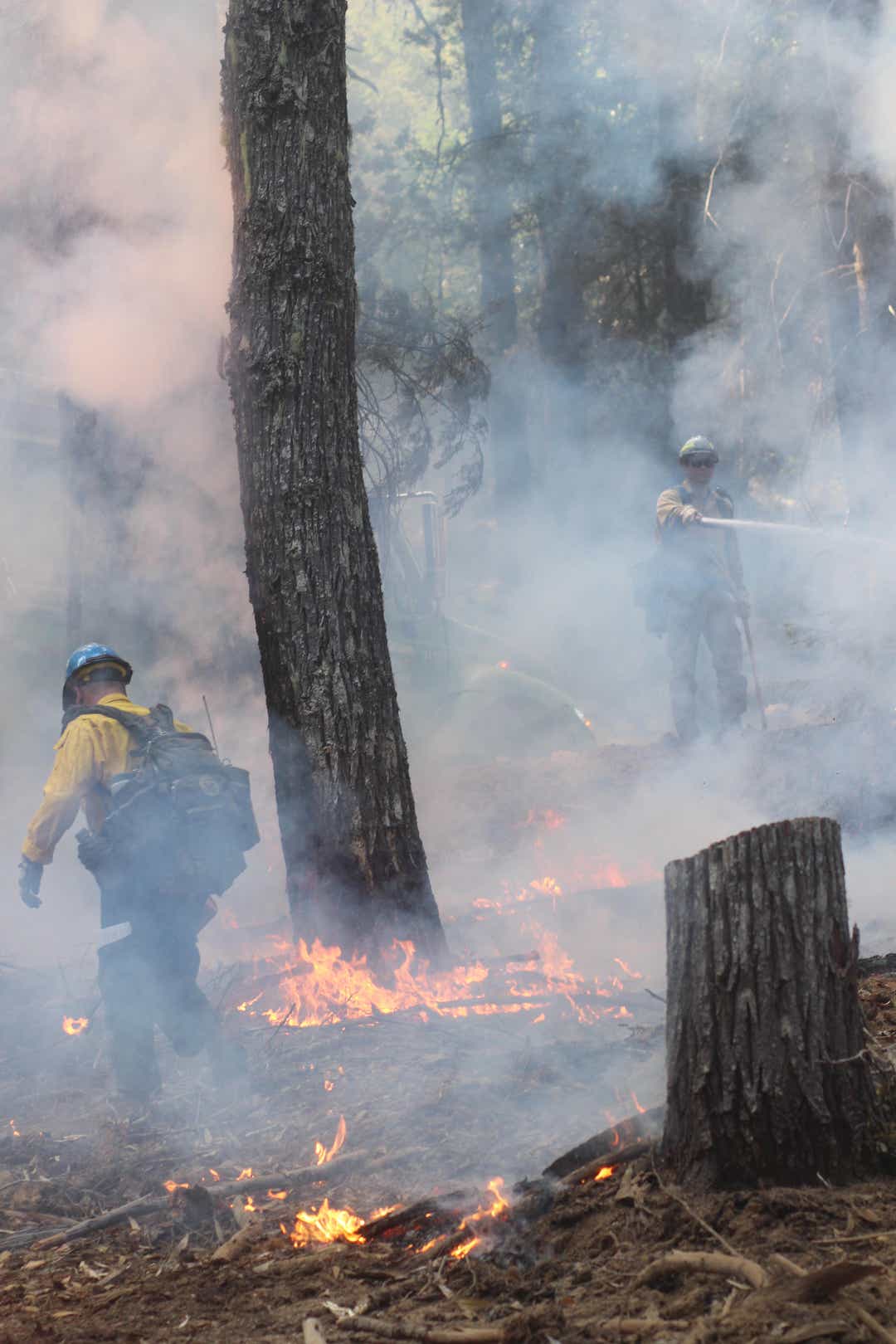 Southwest winds are blowing smoke from the August Complex into the Northern Sacramento Valley, said Idamis Del Valle, a meteorologist with the National Weather Service in Sacramento. Expect similar conditions Wednesday through Friday while the winds continue from the same direction.

While everyone could experience symptoms from bad air, people with health issues are at greatest risk for more aggravated symptoms, according to an air quality advisory issued Tuesday morning by Tehama County health officials. 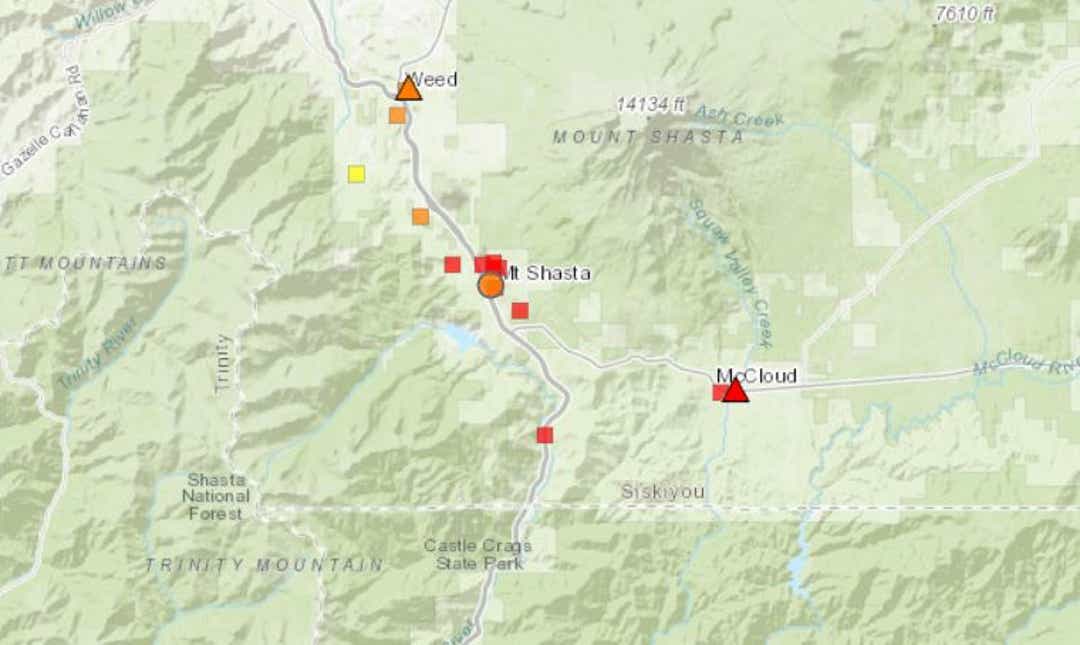 Some relief from smoke may arrive this weekend if north winds push the smoke out of the valley toward Sacramento, Del Valle said.

One caveat: Northern wind gusts and dry hot conditions could increase fire risk over the weekend into Monday, she said. More fire means more smoke, too.

If the smoke clears and lets the heat in, expect temperatures to reach the high 90s Sunday through Tuesday, Del Valle said. Monday (Sept. 28) temperatures could reach 100 degrees.

While those temperatures are unusual for late September, they are not record-setting, she said. The hottest Sept. 28 on record was in 2010. The high reached 103 degrees.

Jessica Skropanic is a features reporter for the Record Searchlight/USA Today Network. She covers science, arts, social issues and entertainment stories. Follow her on Twitter @RS_JSkropanic and on Facebook. Join Jessica in the Get Out! Nor Cal recreation Facebook group. To support and sustain this work, please subscribe today. Thank you.