It’s the voice of Donald J. Trump, our 45th U.S. president. Or a Trump impersonator, at least. 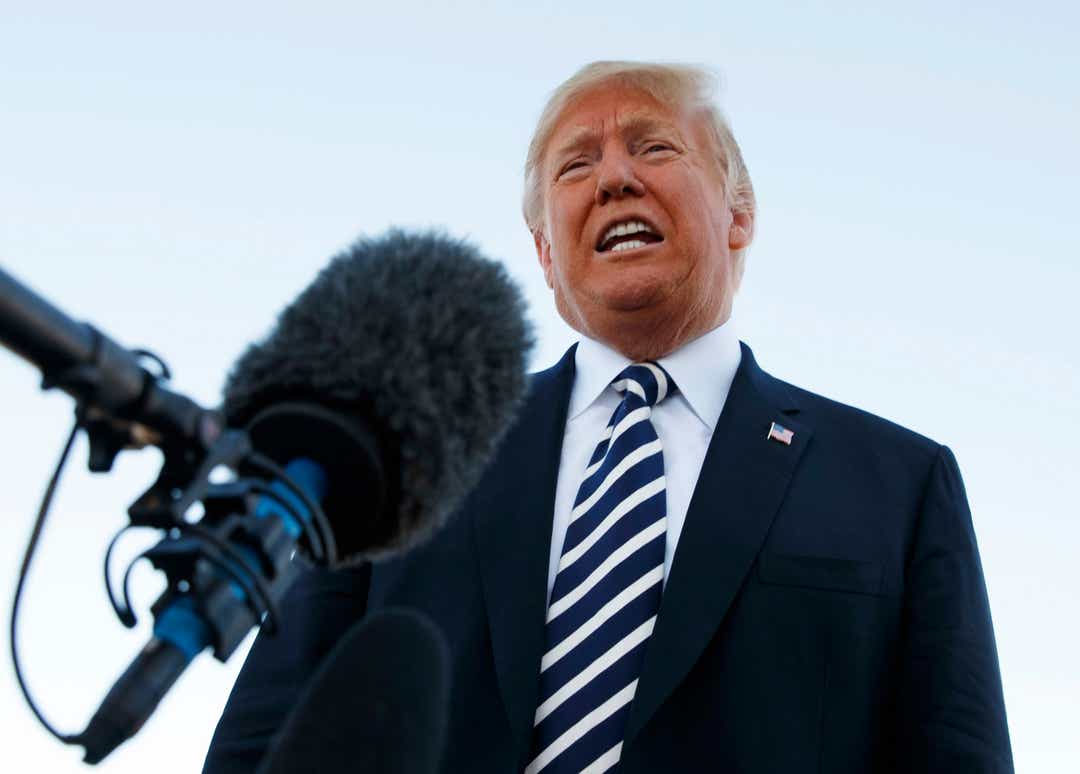 By mid-morning Thursday, more than 550 comments had piled up under a Facebook post from the management of rock station 93X (WXNX). Most of them hate the change.

“There’s already enough country stations in this area!” wrote Mary Milat of Fort Myers. “We don’t need another one!! … BRING BACK the alternative rock!!!! I’m extremely disgusted by the change!!”

“Very disappointed,” he wrote. “Finally found a local station I like and bam! 2020 strikes again. I guess I have to reactivate my Sirius.”

“Should have at least gave us rockers a little notice,” she wrote. “Thought I was in the twilight zone!!!”

The FM radio station appears to be under new management. The 93X post promised fans they’ll be hearing more rock ‘n’ roll from the station.

“To all our 93X friends & family, we’ll be back on a new channel soon!” the post said. “Hang tight, we’ll have details to come!” 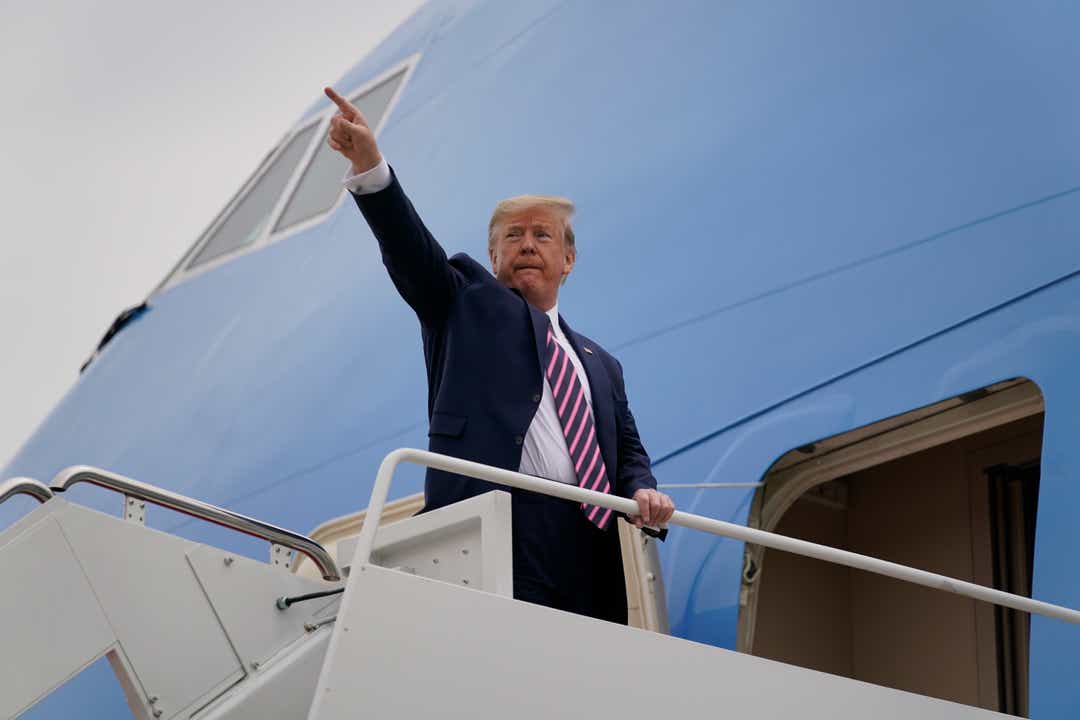 Management at Trump Country couldn’t be reached for comment Thursday. Its phone lines were busy all day.

Station owner Sun Publishing didn’t respond to a voicemail and an email left Thursday by The News-Press.

The station’s website still identified it as a rock station Thursday morning before getting deleted, but the station’s FM broadcast features nothing but country and that apparent Trump impersonator.

93X is one of the lowest ranked FM stations in Southwest Florida. It’s ranked 16th out of 23 stations, according to August numbers from Nielsen. Gator Country is No. 2.

It’s unclear how the change will fit with the FCC’s rules about political content and advertising. For example, radio and TV stations must allow opposing candidates to purchase an equal amount of broadcast time, if requested, according to the FCC.

Did you know?: Donald Trump extends moratorium on oil drilling off Florida’s shores