Nesting conditions were not good for South Florida wading birds last year, with fewer nests than in 2018 and the previous 10-year average, according to an annual count.

The 2019 count of 37,303 nests was “comparatively disappointing” to the 2018 nesting season, which “moved the needle considerably in most measures,” Audubon Florida stated in a news release about the Annual South Florida Wading Bird Report.

Early nesters — including great egrets, wood storks and roseate spoonbills — were most effected. Water levels peaked early, followed by a dry December, followed by heavy rains in January that flooded their nests, according to the South Florida Water Management District, which compiles the annual report.

Great egret nests were down 64% over the 10-year average, and wood stork nests were down 50%. Roseate spoonbill nests were down 8% because, in part, of sea-level rise, as the state-classified threatened species depends on specific water levels to gather enough prey for their voracious chicks, an Audubon news release says.

White ibis nests, which account for half of all nests, decreased 27%.

Birds that nested after water levels ebbed in February were more successful. Snowy egrets and tri-colored herons, for example, made 22% and 5% more nests, respectively. 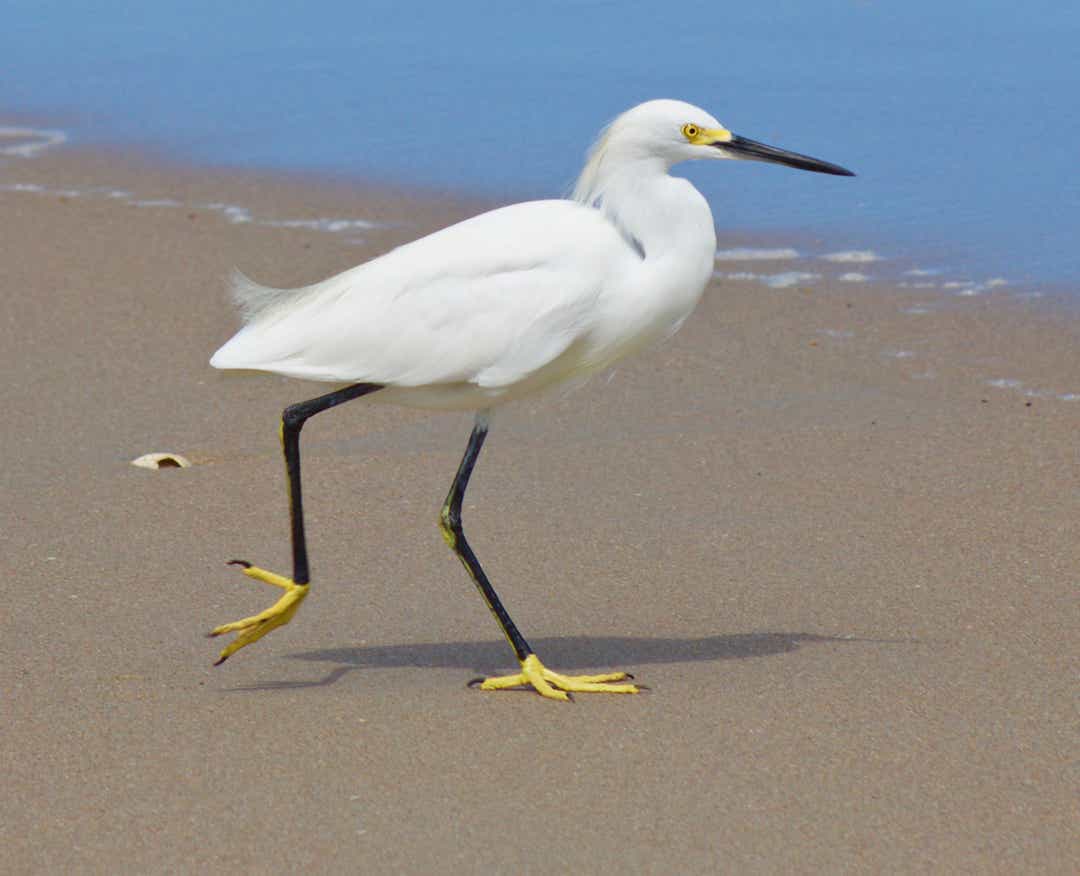 On another positive note, 42% of all wading bird nests were found in coastal areas, where scientists have been trying to restore nesting for years. That’s compared to about 10% five to 10 years ago, a SFWMD news release says.

Everglades restoration has helped nesting increase over the past 20 years, but more work still needs to be done, the SFWMD and Julie Wraithmell, Audubon Florida executive director, agreed in separate news releases.

“We cannot depend on perfectly aligned weather events for successful wading bird seasons,” Wraithmell wrote. “We need science-based restoration to remain a priority in South Florida, not only for wading birds but also to ensure clean drinking water, stable coastlines, and a thriving Everglades.”

The 2019 decrease reflects natural, historical ups and downs and how nesting varies year to year based on the availability of prey, which is heavily influenced by rainfall in the right amounts, places and times, the SFWMD said.

The decreases are also within the three-year average targets set in the Comprehensive Everglades Restoration Plan for great egrets, wood storks and white ibis.

“In historical pre-drainage conditions, this would have been a below-average year because of natural conditions,” said Mark Cook, a SFWMD wildlife ecologist, restoration scientist and lead editor of the report. “We know that our restoration projects are actively benefiting wading birds and the environment, and we expect long-term improvement as additional restoration efforts are completed.”

Wading birds are among the indicator species scientists monitor to gauge the overall health of ecosystems.

South Florida’s “heavily altered hydrology is threatening the existence of wading birds and other plants and animals whose life cycles are tightly tied to our wet and dry seasons,” said Zack Jud, education and exhibits director at the Florida Oceanographic Society in Stuart. “A key priority of Everglades restoration is improving the timing, quantity, and quality of water reaching the River of Grass and our coastal estuaries.  What’s good for the wading birds is good for the whole ecosystem.”

Read the full report at sfwmd.gov or Audubon’s report summary on TCPalm. 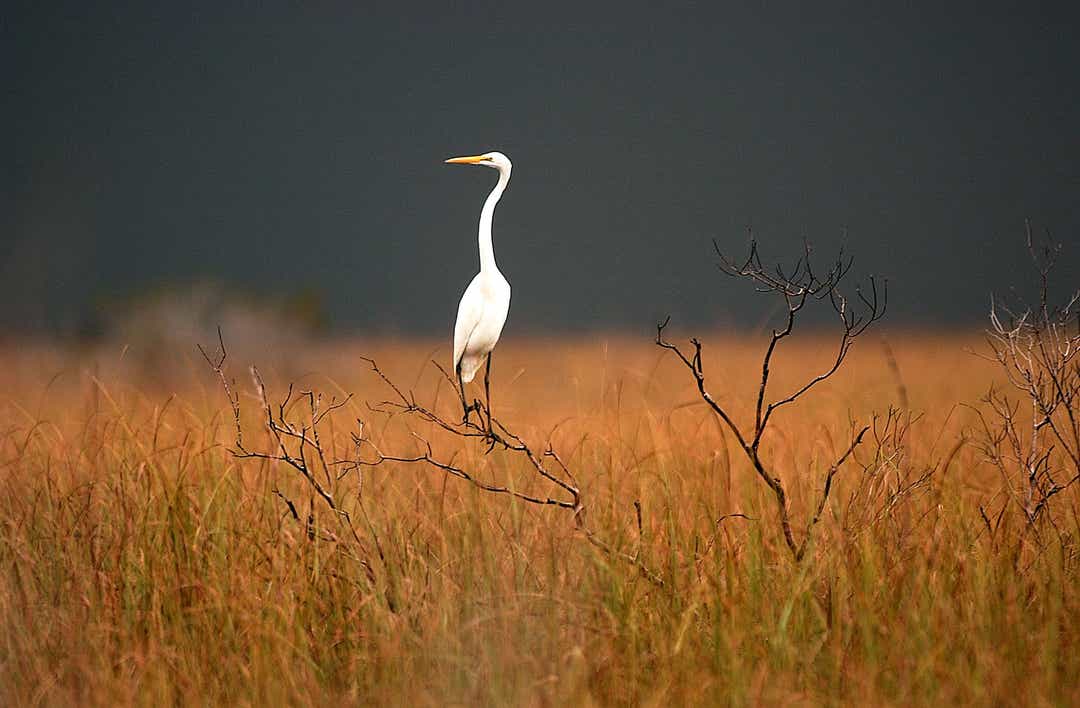