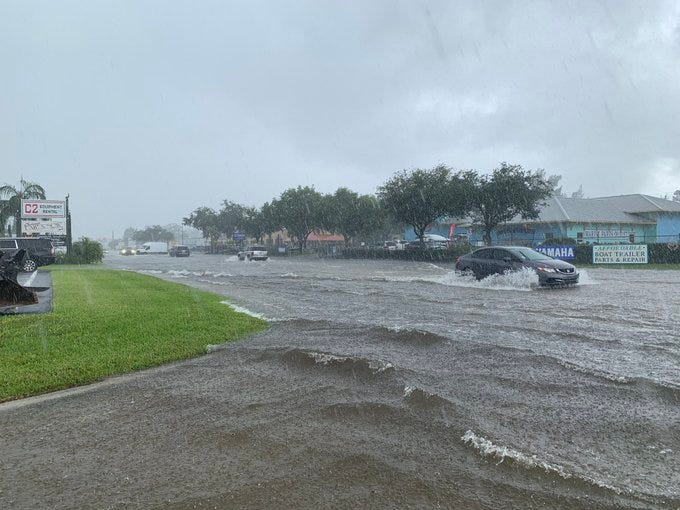 Several roads on the Treasure Coast are vulnerable to flooding during heavy rain storms. Here are some to be watching out for as you are driving.

Here are flood-prone places to watch for:

For complete coverage during hurricane season, stick with TCPalm. You can support our local journalism by subscribing.