Sit through a criminal trial — a real one, not the Reader’s Digest condensed version you see on TV — and a good chunk of the testimony will consist of crime scene analysts, lab technicians and custodians explaining how they handled bits of evidence.

They’ll go into minute detail about how the bits came into their possession, how they sorted and catalogued them and what they did with them once they were finished.

It’s called chain of custody and it’s crucial to any prosecution.

The state must show that no one had access to the evidence, no one had the opportunity to tamper with it, between the time it was discovered and the time it is presented to the jury. 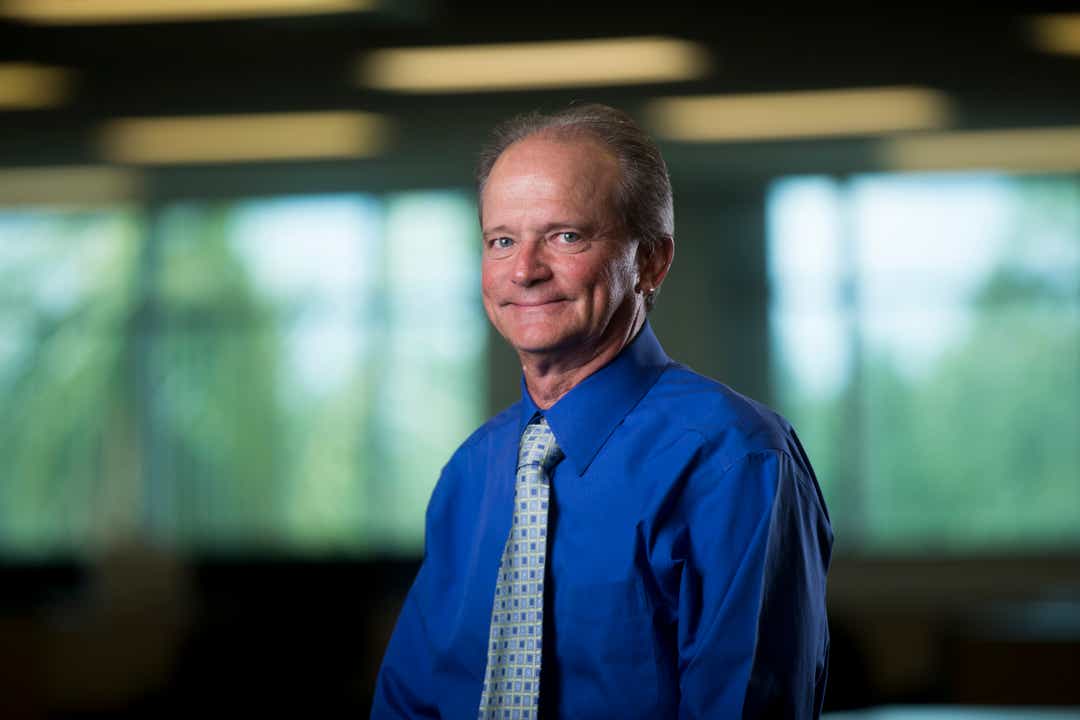 The coming election isn’t a crime scene, although listening to the rhetoric you might conclude it will be, but the chain of custody is at work there too.

Suddenly controversial, mail ballots have been a legal and convenient way for Florida voters to cast ballots for years.

Initially offered to “absentee” voters out of state on Election Day, mail ballots are now offered to any registered voter who requests one.

With fears over the coronavirus discouraging people from venturing out, the growing trend toward mail-in ballots is expected to accelerate come November.

That’s led some to question whether the U.S. Postal Service is up to the challenge. Can it handle the volume and get all the ballots delivered on time?

And while there’s little evidence to suggest mail carriers would mishandle ballots intentionally, who’s to say it couldn’t happen in today’s hyper-partisan atmosphere?

In an election there are two essential participants in the chain of custody, the voter and the vote tabulator.

When you drop a ballot in the mail box, you are adding a third party to the chain of custody. Some voters may be perfectly comfortable with that, but for those that aren’t, there is an alternative.

Editorial: Trend toward mail-in ballots accelerated by pandemic, but has been building

The beauty of the mail ballot is that it arrives at your door. You can mark it at your leisure, so long as you return it before the deadline.

There’s no traveling to a precinct, no standing in line. You can research topics or candidates and vote accordingly, without having to bring along a “cheat sheet” for the down-ballot topics.

What if you could couple that convenience with a shorter, more secure, chain of custody?

You can, and it’s simple.

Mail-in ballots don’t have to be mailed in. They can be dropped off at the local supervisor of elections office up to 7 p.m. on Election Day.

In Collier County, that means at the supervisor’s headquarters on Enterprise Avenue or at the county government complex on Orange Blossom Drive. Those two secure locations can receive ballots 24 hours a day, seven days a week leading up to the election.

During early voting, which starts Oct. 19 and runs through Saturday, Oct. 31, they can be placed in drop boxes that will be attended during voting hours, 9 a.m. to 6 p.m.

In Lee County, voters may hand-deliver their ballots to all office locations Monday through Friday, 8:30 a.m. to 5 p.m. and at all 11 early voting sites beginning Monday, Oct. 19 through Saturday, Oct. 31, 10 a.m. to 6 p.m. only, said Lee County Supervisor of Elections Communications Director Vicki Collins.

On Election Day, Nov. 3, Lee voters may return their ballots to the Bonita Springs and Cape Coral branches until 3 p.m. The Election Center, 13180 S. Cleveland Ave. in

Fort Myers across from the Bell Tower Shops, will accept ballots until 5 p.m., and the Main Office, 2480 Thompson St., 3rd Floor, in Fort Myers, until 7 p.m.

The drop boxes are a new addition to the voting alternatives and are not available during hours when the early-voting site, a library for instance, is open but the polls are not.

“They (the drop boxes) have to be attended,” said Dave Carpenter, qualifying officer for the Collier County Supervisor of Elections Office.

Carpenter notes that there are no markings on the outside of a general election ballot that indicate the party of the voter. “We sort strictly by precinct so there’s no reason for us to have it,” he said.

The evolution away from traditional “absentee” ballots and more universal mail-in ballots began with election reforms instituted after the controversial Bush vs. Gore presidential election in Florida.

“A lot of things changed after the 2000 election,” Carpenter said.

More: Collier Democrats call out Supervisor of Elections after incident at voting site

An abbreviated chain of custody that allows voters to hand their mail ballots directly to the vote tabulators is a welcome addition to that evolution.

To request a mail ballot in Collier visit colliervotes.com and in Lee visit lee.vote.

Connect with Brent Batten at brent.batten@naplesnews.com or via Facebook.