Lots to cover, but first let’s start with your questions and then go wandering later in the column into a decision to come today that might affect Collier County and your taxes for decades.

Livin’ on Tesla Time, and Tiger, too

Readers including Carol Westerman of Naples have been asking me since last year about Tesla’s growing electric presence in Southwest Florida.

Well, there’s been a new development. A big local development for the $78 billion operation, which already has a showroom at the Waterside Shops in Naples.

In July, Jerome Guillen, vice-president at Tesla, said he was looking for suitable spaces for service centers, specifically referencing Naples, along with four other spots in Atlanta, California, Arizona and Puerto Rico. And I’ve been hearing Tesla buzz of this for several months.

Now, it appears the dapper Guillen and his $27 billion boss, Elon Musk, have found the right local parking spot to plug into, along with the various charger stations scattered around the area.

More of In the Know:

As it turns out, a permit for a new Southwest Florida service center has been issued for just off I-75 in Fort Myers, as confirmed this week by Larry Chanin, president of Florida Tesla Enthusiasts.

Look for it to open by early next year at 8900 Colonial Center Drive, the old home of AutoMatch USA, in 7,126 square feet of renovated roaring glory near the Six Mile Cypress Parkway intersection.

And while you’re waiting and perhaps listening to Eric Clapton’s Tulsa Time (or the Don Williams version), maybe hitch a ride down to the other end of Six Mile to the new PopStroke golf center that Tiger Woods and his pals debuted Wednesday after delays due to the storminess of the past few days. That will give you a preview of one planned for North Naples in the next year or so. 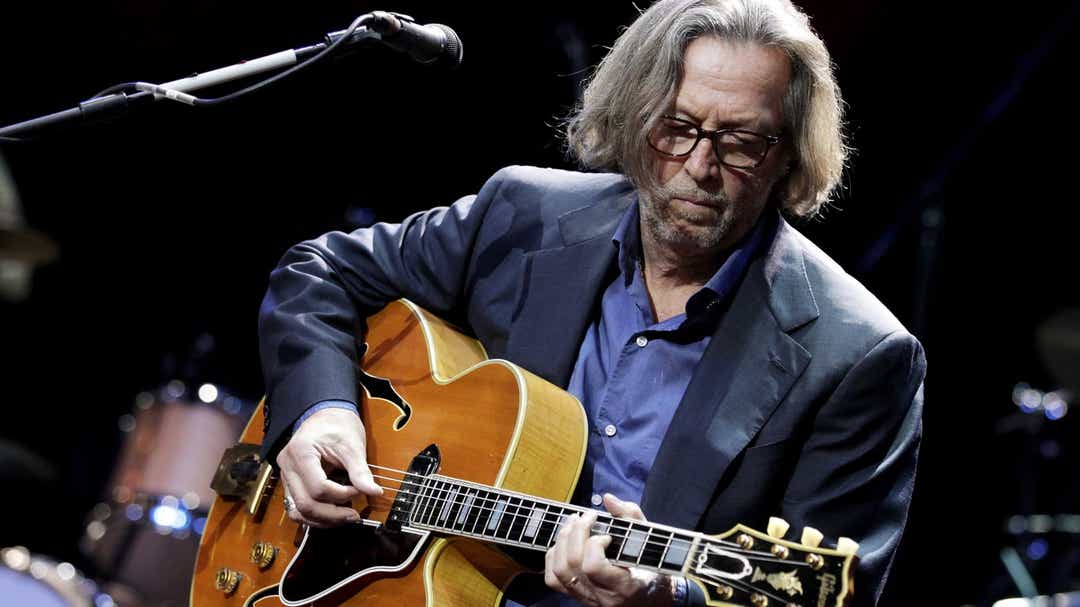 What’s the deal with Comcast?

Betsy Dawson, the dedicated board chair of the Empty Bowls Naples program, had a question last week because she’s dealing with Comcast on cable equipment, and had no luck with the company getting her issue addressed via the phone.

“Enjoy reading your updates. Thank you for today’s information. OK, I have been wondering why the Comcast retail store is not opened. I called yesterday (and) they know nothing,” Dawson said. “Very odd as Trader Joe’s has been opened and all businesses in that plaza. It’s so strange. I think they are closed across Florida? This could be of interest to many.”

Comcast, which also uses Xfinity as a moniker, said in a statement it is going through the process of relaunching its locations after temporarily closing them during the ongoing pandemic:

“We are reopening Xfinity Stores, following health and safety measures,” Comcast said. “We have redesigned them with the safety and convenience of our customers and employees in mind. We’re excited to welcome you back to our stores in person for help with your services, to pick up and exchange equipment, to see product demonstrations, and more.”

As of Wednesday, it’s still not welcoming folks to your North Naples venue in the sprawling Granada Shoppes at 10600 Tamiami Trail. However, the closest two to that spot are: 12707 Tamiami Trail E., Naples, and 23181 Village Shops Way, Suite 107, Estero.

More: What are some of SWFL’s biggest building deals of the first half of 2020?

And: What’s with all those pipes around Immokalee Road and Logan Boulevard?

Construction of Goodwill’s newest location has begun, with 36,000 square feet planned within the Egret’s Crossing property at the Collier County intersection, according to Fort Myers-based MK Architecture.

Maryland-based Faller Development, which has a 55-year history of construction along the Atlantic Coast and here in Florida, has selected another family-owned entity, GLR Inc. of Ohio, to build the project, which has an expected completion of early Spring 2021.

Goodwill has 25 retail and donation center stores in Southwest Florida.

More of In the Know: Crazy buying surge as home prices rapidly climb in Collier

And: Are one of these 3 emerging SWFL retail hotspots near you?

Not a term we use regularly or really ever want to utilize, but a critical one when it comes to the suddenly accelerating development of eastern Collier County and the potential massive cost to taxpayers.

Oxford English Dictionary essentially defines it as clustering, which is part of the idea of smart growth intended to avoid costly urban sprawl that can drain millions out of the wallets of citizens.

This was the concept the public was told in the selling of the Rural Lands Stewardship Area plan to them when the County Commission approved initial measures opening the door to development of what was originally supposed to be just a sliver of 185,000 acres in and near environmentally sensitive areas, according to Edwin “Ned” Fryer. 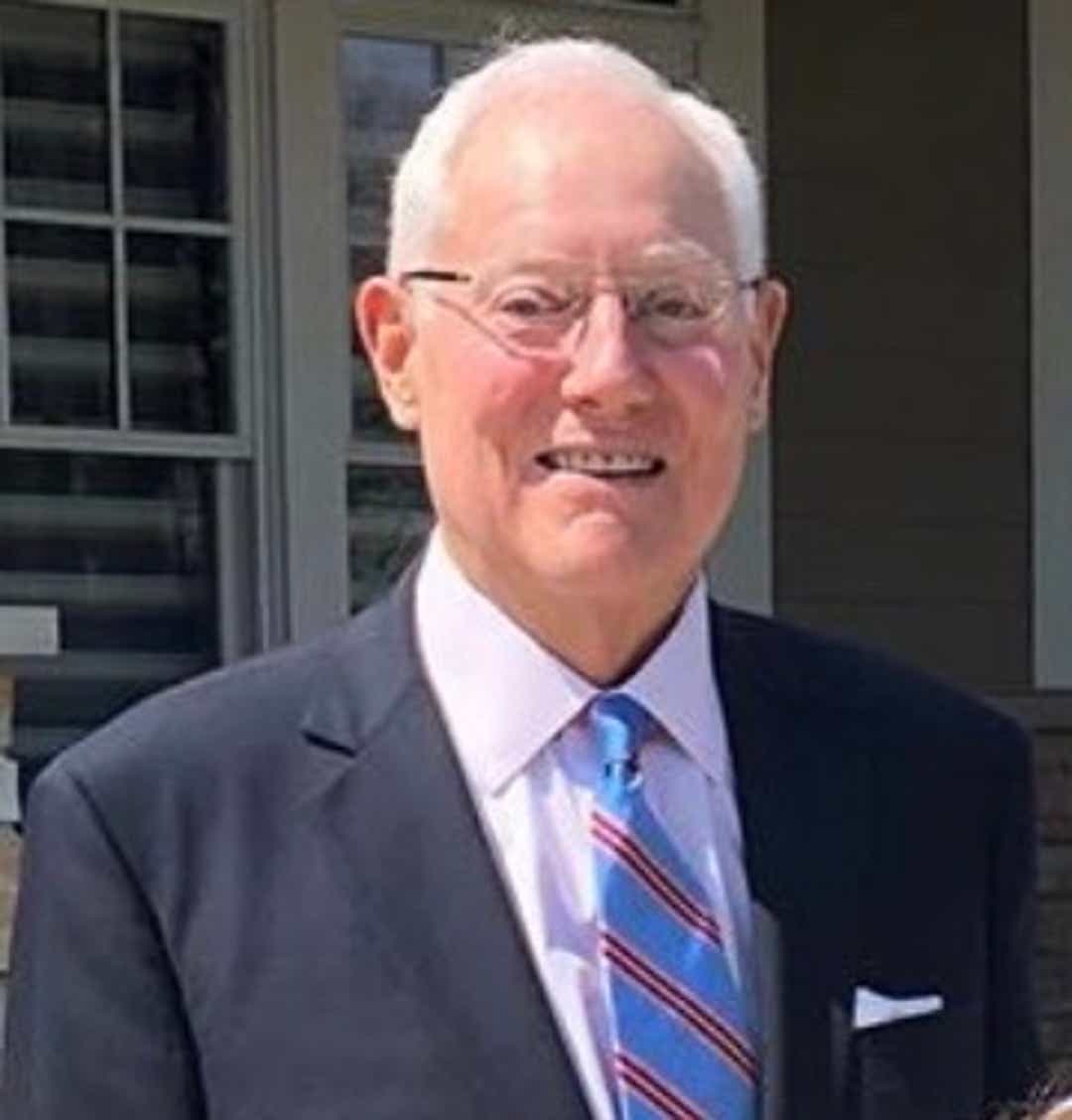 But that’s not happening with the RLSA as promised to the community, said Fryer, chairman of the county planning commission, which will be taking up the issue and others at today’s 9 a.m. meeting that may help shape Collier for decades to come.

And some of that evidence is in the recent development projects barreling into the county building like Hurricane Sally on the Gulf Coast.

Arguing that bureaucracy and “economic overreach” by the county had forced its hand, Collier Enterprises withdrew its Rural Lands West application for 4,000 acres clustered together for a new town.

Instead the company sliced it and diced it with its Ronco Veg-O-Matic, and now has plans for several separate smaller developments, tabbed as villages, that doesn’t obligate it to the same level of infrastructure, such as roads, or the costs that go with it.

“A town has far more infrastructure requirements in it,” County Attorney Jeff Klatzkow said. “That’s why they broke it up.”

In the Know: Moratorium on some Collier development? And what are you saying?

And: Will 300,000 more residents cost Collier taxpayers $3.8B? And let’s help Addicted to Fitness find a new home

The first of these, Rivergrass Village off Oil Well Road and Desoto Boulevard, received a 3-2 vote blessing by the County Commission in a historically rare override of the planning board.

Collier Enterprises concedes there’s cost savings for going this route, and well, it’s allowed to make such a move.

“There is nothing in the land development code that requires anybody to develop a town,” said Rich Yovanovich, a land-use attorney representing Collier Enterprises, prior to this year’s Rivergrass approval. “So my client has every right to come in and ask for a village. That’s what they’re doing.”

But that got chucked out, along with other mandates like affordable housing, after Collier Enterprises and related entities stomped on the efforts, and a new draft was hustled out last month for the planning commission to consider today, according to public records.

“That language was deleted, and the Aug. 3 draft contains absolutely no provision whatsoever regarding aggregation,” Fryer said. “To quote (County Commission) Chairman Burt Saunders, who voted against Rivergrass because in his words, he believed it seemed ‘sneaky’ for a developer to request approval of commonly owned approximate village developments in order to circumvent the more onerous requirements imposed on larger towns. To my way of thinking, if it quacks like a duck, it’s a duck.”

What is smart growth?

Here’s how Fryer, a real estate and corporate lawyer for more than 40 years. explained it:

“When I say smart growth, here’s what mean. I mean, first of all, physical compactness. The next definition is the flip-side of that objective, which is prevention of urban sprawl. Urban sprawl burdens county resources. It threatens our fauna and flora. And ultimately costs the taxpayers significant amounts of money for expanded infrastructure.

“Third, to me, at least, smart growth means having neighborhood level commercial resources located closely and conveniently to residential homes. Next, it means full inter-connectivity or reasonably easy access to all amenities for the town and village residents. Also, it brings about a significant reduction of motor vehicle traffic on our public roads. And finally, smart growth means requiring that growth itself pay for growth.

“Our current (Growth Management Plan) discourages urban sprawl, and that’s because the more spread out or sprawling a development is the more infrastructure it will require. More fire and EMS stations and vehicles and personnel. More neighborhood schools. More policing. All of this translates in simple math terms is that more sprawl equals greater costs that without smart growth, will be borne by the taxpayers of Collier County.”

More: Will we get not one, but two, toll expressways to serve areas like eastern Collier

Plus: A preview of what you might hear today at the commission meeting from Barron Collier Companies 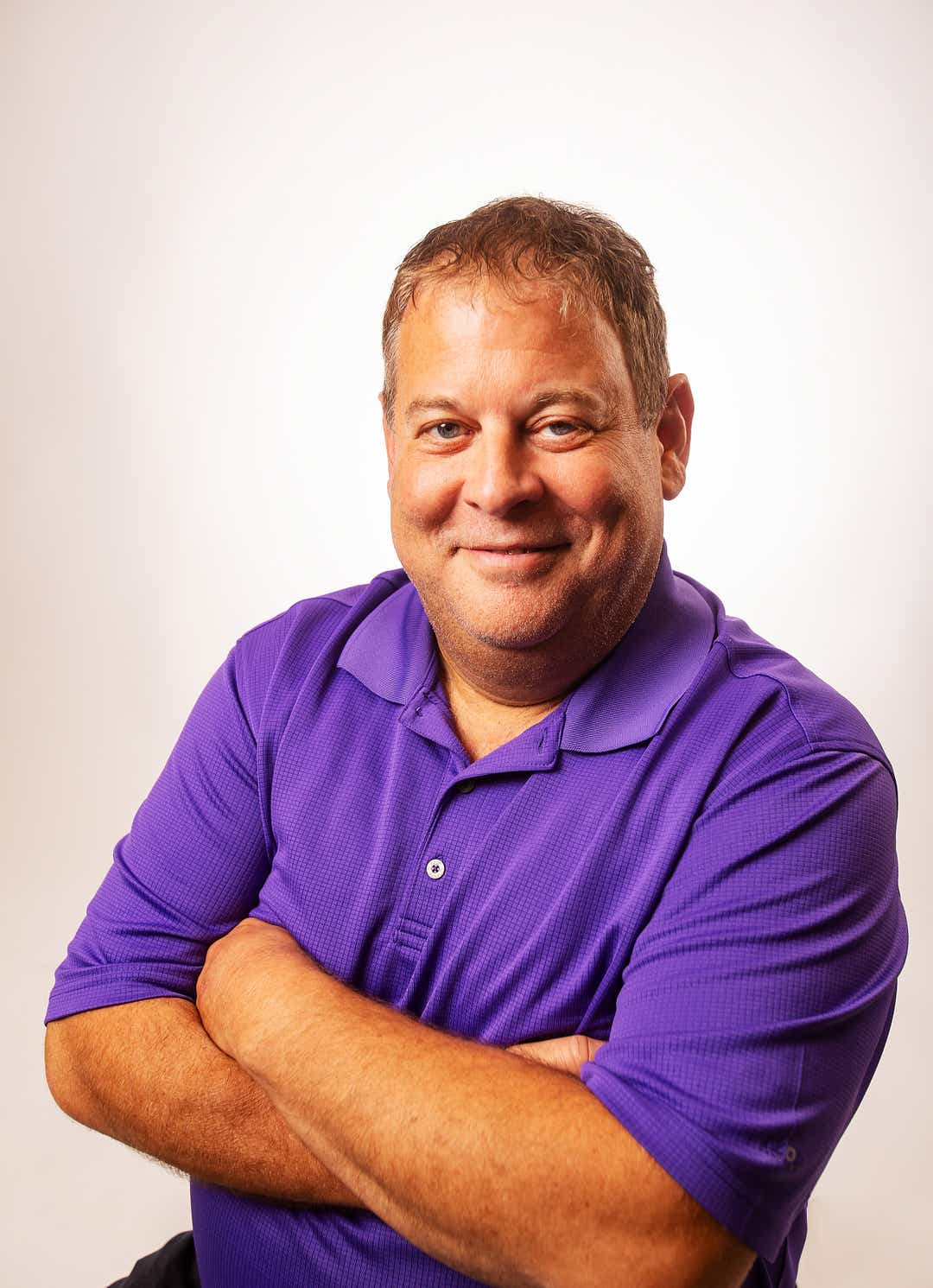 The public can attend today’s session in person with a mask, of course, at the Collier administration building at U.S. 41 and Airport-Pulling Road.

Another option: Watch online by going to the county government’s home page at colliercountyfl.gov and clicking on Collier TV LIVE.

The hearing, during which Barron Collier Companies representatives are expected to lead off, is a continuation of a Sept. 3 confab. Look for planned coverage of the expected day-long gathering by my colleague Patrick Riley.

Based at the Naples Daily News, Columnist Phil Fernandez (pfernandez@gannett.com) writes In the Know as part of the USA TODAY NETWORK. Support Democracy and subscribe to a newspaper.